Last week, GitHub project maintainers who feel that they’re being ignored signed a letter to the company to air their grievances. Adding even more pressure on the open-source project repository, GitHub went completely offline for about two hours yesterday evening. 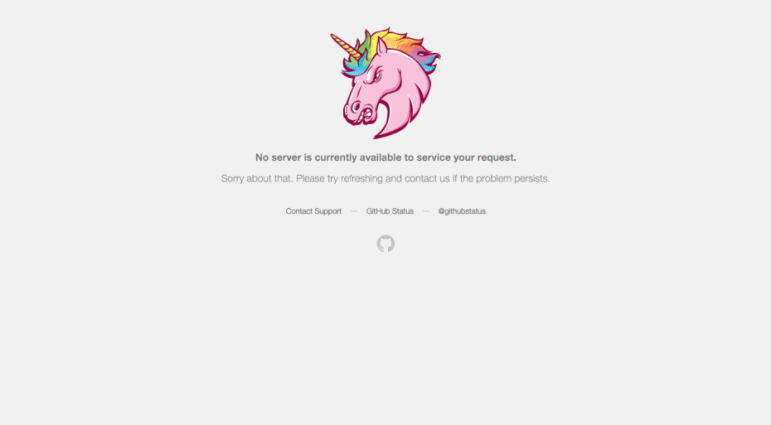 Around 4:32 p.m. PST, the company posted an update on their status page notifying users that they were “investigating a significant network disruption affecting all github.com services.” Users were greeted by GitHub’s… unique… error page. At 6:29 p.m., GitHub tweeted that the site was recovering and users were able to view pages normally once again. Frustrated users took to Twitter for the inevitable onslaught of jokes that comes with a service outage.

1. looks up decentralized git workflow tools to use while github is down
2. finds https://t.co/vQS2MK3Tau
3. oh wait

Although GitHub doesn’t go down often, they experienced extensive outages last year as their security team battled a series of DDoS attacks in March, and then again in late August.

A Rough Week At GitHub

GitHub’s had a tough week. Although I don’t maintain any projects on The Hub, I can sympathize with those who do. I can imagine how immensely frustrating it must be to not have open communication. This isn’t limited to developers, either– consider any job you’ve had where there was a lack of communication between management and you or your department. It makes doing your job incredibly difficult, if not impossible. 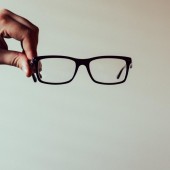 Google vs. Microsoft in the Cloud